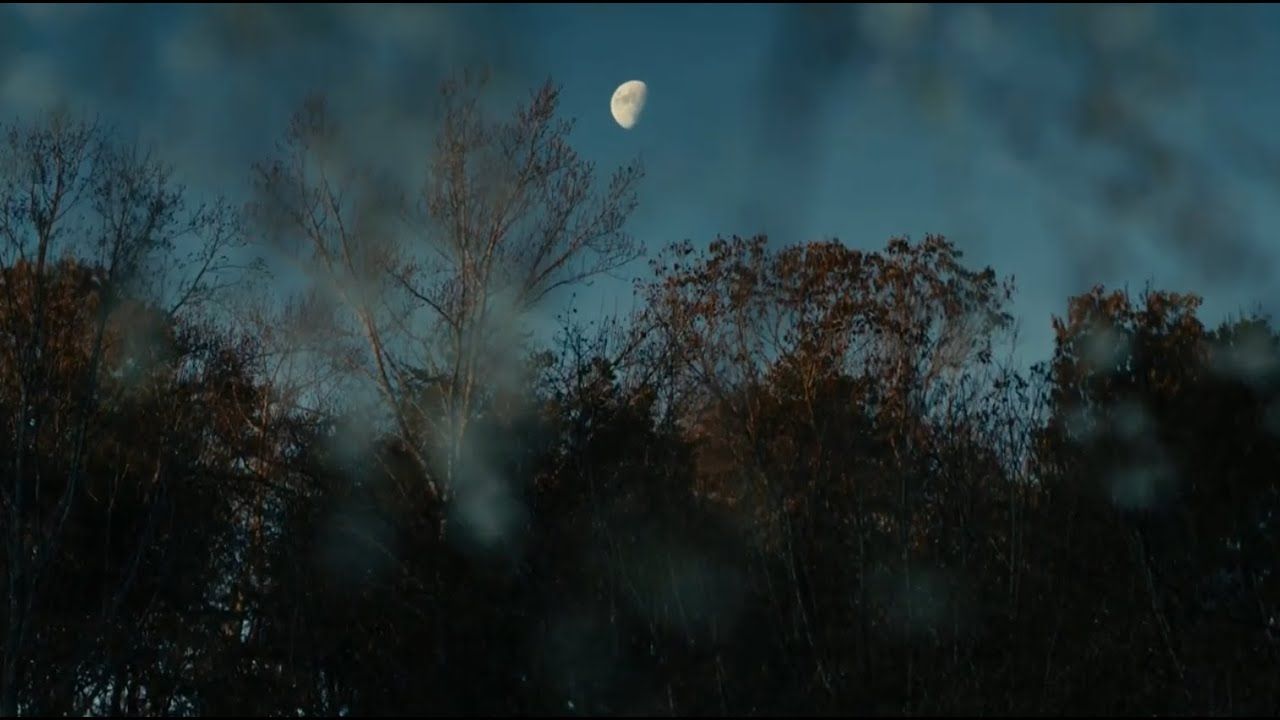 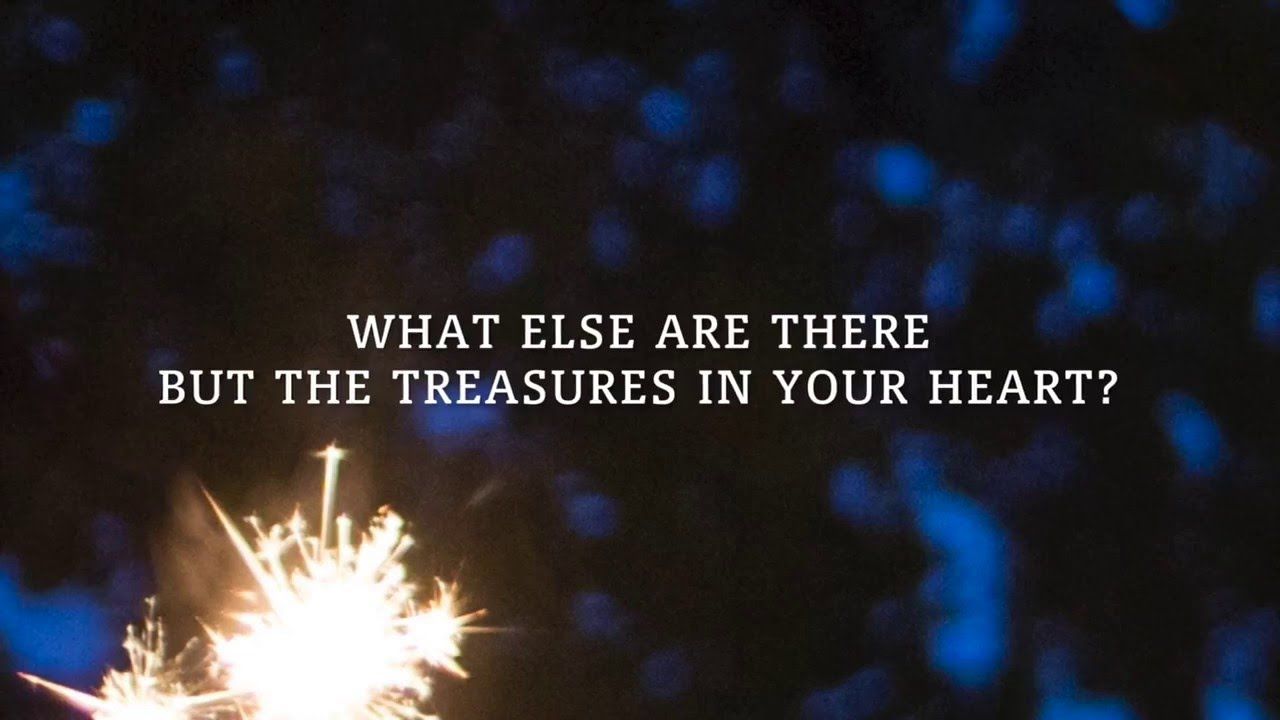 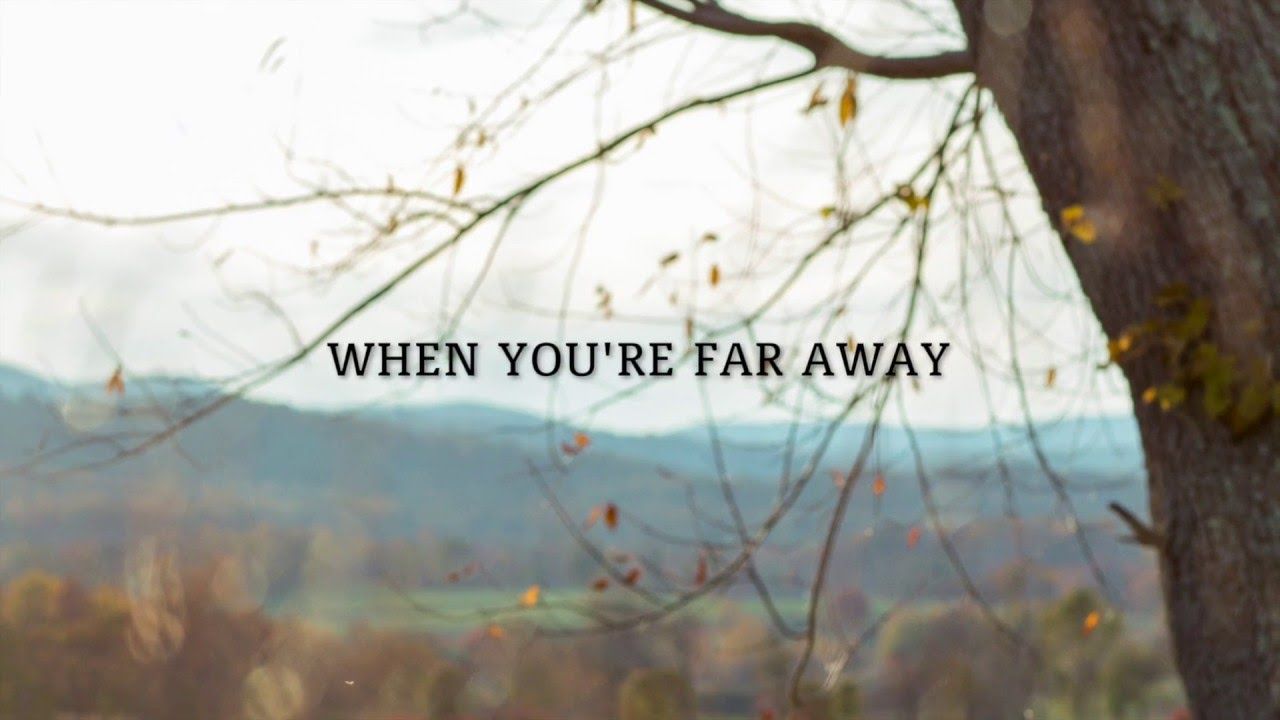 Five-time Grammy-winner Mary Chapin Carpenter’s 15th studio album, "The Dirt And The Stars," finds the singer-songwriter pondering life’s intimate, personal moments and exploring its most universally challenging questions at an unprecedented time. Written at her rural Virginia farmhouse before stay-at-home orders became the “new normal,” the songs celebrate invaluable experiences and irreplaceable wisdom, while also advocating exploration of the best in all of us. As one of just 15 women voted into the Nashville Songwriters Hall of Fame, with over 15 million albums sold, 5 Grammy awards (from 15 nominations) and the recipient of two CMA and ACM awards, Carpenter’s now-classic hits include “I Feel Lucky,” “He Thinks He’ll Keep Her” and “The Hard Way.” Produced by Ethan Johns (Ray LaMontagne, Paul McCartney, Kings of Leon) and recorded at Peter Gabriel’s Real World Studios in Bath, in southwest England, "The Dirt And The Stars" marks Carpenter’s first collection of all-new material since 2016’s The Things That We Are Made Of.

In celebration of the album, Carpenter released the podcast “One Story with Mary Chapin Carpenter and Sarah Kay.” Produced by Magnificent Noise, the three-part series features Carpenter and poet Sarah Kay—founder and co-director of Project VOICE—discussing Carpenter’s acclaimed career as well as the songs, themes and recording processes of The Dirt And The Stars. The podcast debuted as the #1 music interview podcast on Apple Podcasts in both the U.S. and U.K. and in the top ten in Canada, Australia, Denmark, Netherlands, Italy and Columbia.